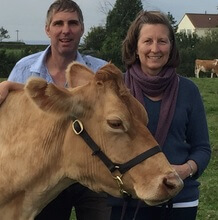 Farming and Our Family

George Paull was a first generation tenant dairy farmer and cattle dealer in the 1940s, and bought Overton Farm (in Babcary, Somerset) in the early 1960s. Ken and Mary purchased the neighbouring Olive Farm in the late 1960s. Now in its third generation, Dave and Rosie run the combined farms as one unit, with 200 hundred cows, plus young stock. The next (and 4th) generation are waiting in the wings ...

What makes our cows special?

Our Guernsey cows are special. There are 1,840,000 dairy cows in the UK, of which approximately 5,000 are Guernseys - that’s nearly as rare as hen’s teeth.

All our cows are named and have their own individual personality, be it good or bad! Each heifer (female) calf is named after her mother to continue the family line, and as in humans, we can normally see a family resemblance. The Marigold family are strong, determined characters, whereas the Sunshines are the complete opposites.

As the name implies, Guernseys were first bred on the British Channel Island of Guernsey. They were first recorded as a separate breed in 1700, believed to have been developed from two different breeds brought over from France - Isigny cattle from Normandy and the Froment du Leon from Brittany.

They are now a well-established breed in Britain, the USA, Australia, Canada, New Zealand and South Africa. In addition Guernseys are also being added to other breed herds to improve the overall quality of the milk supply.

Guernseys vs. other Dairy Breeds

The Jersey cow, another channel island breed, is smaller and darker in colour, and produces milk with 40% A2 beta caesin. However, the black and white breeds’ milk has only 15%.

Life as one of our cows

When a heifer calf is born in the Spring, she will stay with her mother for 24 hours and receive adequate colostrum within 6 hours, as unlike other mammals, new born calves have little or no immunity. Colostrum is the vital source of antibodies and nutrients that protect the new born calf from disease. The absorption process declines rapidly, ceasing by 20 to 24 hours.

The cow will enter back into the herd and the calf will then go into a straw pen with other calves of a similar age, where she is fed her individual dam’s colostrum via a teat twice a day for another 3 days. There is evidence to suggest that this is more beneficial to a calf than pooled colostrum.

Between day 5 and week 10, she will be fed twice a day on warm milk with access to clean water, straw and concentrates to promote rumen development. She is free to play, socialise and initiate bonds within the group which are evident many years later within the herd.

After weaning, she will graze in the outlying fields on the farm. She will have her first calf at two years; and like a human, the gestation period of a cow is 9 months. A cow needs to have a calf in order to produce milk.

When a cow enters the herd, she will be milked twice daily in our herringbone parlour for 10 months of the year; this is called a lactation. 3 months post calving, the cow will be mated again, resulting in a natural cycle of a calf every year. After these 10 months, milk production will have ceased and she will begin the 2 month dry period of rest.

Milking times on our farm are typically 6am and 3pm. In the summer, the cows graze outside day and night. As the days shorten and the weather becomes more inclement, the herd stay in straw yards by night, and graze by day until such time as the grass and soil structure would be damaged if the cows remained outside full-time. Generally, the cows remain inside from December to February, when they start to go out by day once again.

Whilst indoors, the cows are fed a diet of home grown grass silage; a form of pickled grass.

Antibiotics are only administered on the advice of a vet to individual animals for welfare reasons; and never a blanket treatment across the herd which is so often the misconception with modern agriculture. Likewise, cows produce their own natural milk production hormones and, unlike the United States, it has always been illegal to supplement in this country.
The science behind it all ...

Raw milk is milk that comes straight from the cow. It has not been heat treated or pasteurised in any way.

In 1985, Ken Paull purchased the local doorstep-delivery milk round. Fortuitously, this was a raw milk and cream business, which we continued. In 1996, we started attending Farmers’ Markets and continued with the rural milk round until its economics became unsustainable.


There are many benefits of drinking raw milk, including ...

It is more nutritious than heat treated milk;

Retains the enzymes that pasteurised milk does not

The butterfat (the cream line) is a great source of easily absorbed Vitamin A. It also contains the fat soluble Vitamins D, E and K2

From 460BC to 370BC, Hippocrates used raw milk to heal patients from disease.

The type of proteins in milk, and the proportion of various proteins, varies depending on the breed of cow.

When the A1 beta casein is broken down in the body a protein fragment called beta casomorphin 7 is created. This BCM7 is thought to lead to a number of human conditions, including ...

A2 milk is broken down differently and does not produce BCM7.

In addition to Guernsey cows, sheep, goats and humans also produce A2 milk. Therefore, if you find you are only able to tolerate sheep and goat's milk, Guernsey milk is the suitable alternative.

Many people use unpasteurised milk for health and/ or sporting reasons due to its natural bacteria and enzymes, which pasteurisation kills. Demand is rising; from the older generation remembering what real milk tastes like, to others interested in authentic and unprocessed foods.

In addition, some scientists believe that unpasteurised Guernsey cow’s milk may help with effects of autism. Most milk sold in Britain comes from cows producing a form of protein called beta casein A1. But Guernsey cows mostly produce a different type, beta casein A2. This research is still highly debated, but some scientists believe drinking A1 milk may worsen the symptoms of autism, therefore, switching to A2 milk may potentially help improve the conditions.

“In my experience, many people who don’t have classic allergic reactions to cows’ milk protein nonetheless react badly to ordinary A1 cows’ milk (and products made from this), but can happily consume A2 milk without experiencing any of the same problems. Sensitivity to the opioid peptide BCM7, which is produced from A1 but not A2 milk, could help to explain why this is so. We still need much more research to find out which groups or individuals are sensitive to BCM7. The evidence suggests that this kind of intolerance to standard A1 cows’ milk could affect as many as 25% of the general population in the UK, Australia and New Zealand”.

on A UK General Practiner’s comments on how the level of diabetes in different countries being proportional to the level of A1 milk consumption, please click the link.

Why yoghurt bacteria could help stave off hay fever symptoms?

Hay fever sufferers may be able to ease the familiar symptoms of sneezing and itchy eyes by eating probiotic yoghurt, a study has found. Doctors at Vanderbilt University School of Medicine in the United States reviewed 23 studies involving more than 1,900 people and found that probiotics, the bacteria found in some yoghurts, cut the severity of the symptoms of hay fever far more effectively than a placebo. The charity Allergy UK estimates that nearly 18 million people have hay fever in Britain. Scientists now think that many allergies are caused by a lack of bacteria in the gut. Humans have evolved to live with bacteria, but cleaner environments have killed off important strains. Without these bacteria, the immune system is sent into overdrive by allergens, including pollen.

The research was published in the International Forum of Allergy & Rhinology 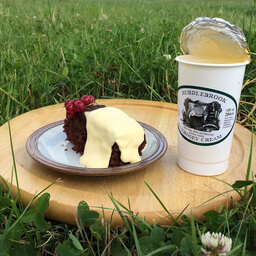 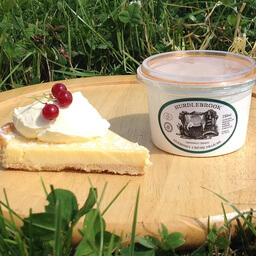 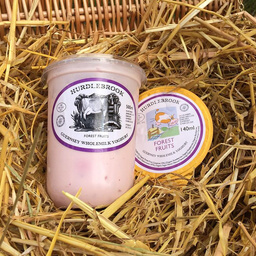 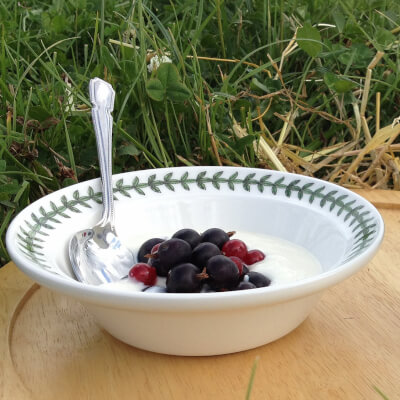 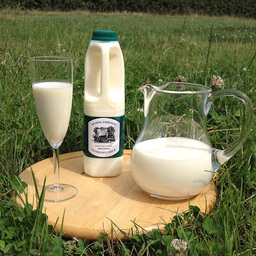 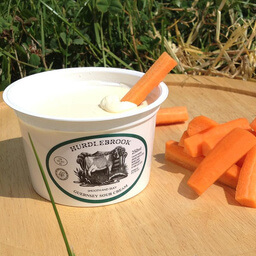 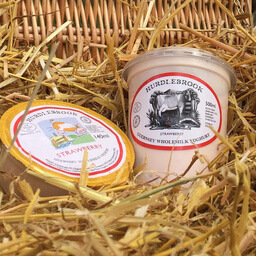 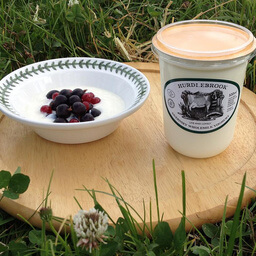