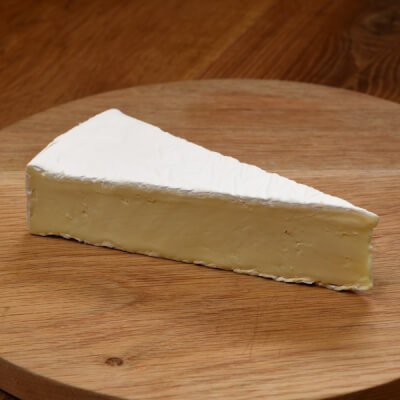 A fine 60% mould ripened brie produced by Lubborn Cheese at Cricket St Thomas in Somerset. It is creamy with a mild, fresh flavour and a soft edible rind. The curd is even textured and takes on the colour of straw. As it ripens, over a period of seven weeks, from the outside in, it becomes softer with a fuller flavour. In 2002 it won a number of medals at the British Cheese Awards including gold for best soft cheese.
Shelf Life: 7 Days
← Back To Kimbers Farm Shop
© 2021 — NeighbourFood. All Rights Reserved.
How It Works Gift Vouchers
Basket 0 Sign-In Join Now
Version: 20210117.1
Environment: ProductionUK
Process Id: 8844